Dead Faces is the 2nd single off of "Lil Nicky" the 3rd album from Nick Nittoli. The music video features a horror vibe with some cool neon colors and is already at 20,000 views. Nittoli is signed to Warner Chappell Music Publishing and writes for artists like Snoop Dogg, French Montana and Yg.

Nick Nittoli is a self taught producer, writer, musician and artist. From an early age his first words “Annie are you OK” from the Michael Jackson song Smooth Criminal. Nick’s draws on the late singer as inspiration, but he allows for originality by putting his own twist to his melodies, and producing and writing in every genre. You might know Nick from Bravo’s reality competition, Platinum Hit (hosted by Jewel with reoccurring judge, Kara DioGuardi).

In each episode he was challenged to write & perform lyrics from a variety of genres - hard country to pop ballads. Nick placed 4th (out of 12) in the Competition. Nick has produced & written for artists like Zendaya, Jessie J, French Montana, YG, Neon Hitch, Fabian Mazur and more…! 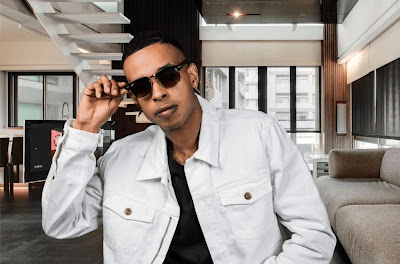 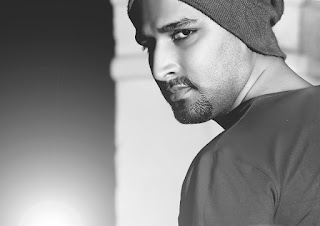 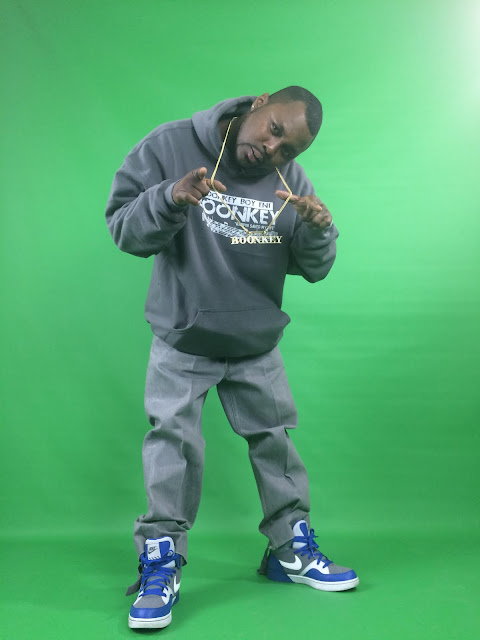